A few weeks ago we went to Lowestoft for a weekend. It was really cold and the weather was a bit wild but our room overlooked the beautiful sandy beach and crashing sea so it didn’t really matter what the weather did. The staff at the hotel were lovely and gave us the sea view room simply because there was one available and they could.

We wandered about the town and went into shops at the same time simply because we could as we didn’t have Dog with us. Normally, one has to wait outside with Dog while the other goes rootling through charity shops or whatever. The rootling one then comes out to find a small crowd gathered around Dog cooing over him and trying to love him which he doesn’t always like. He is also an expert at putting his nose up women’s skirts and goosing them which MB says he taught him all himself. He’s not telling the truth, of course. Or at least, I don’t think so. If MB had the determination to teach such skills to Dog, he might also have taught him to do useful things and to be impeccably behaved, which he isn’t. Anyway, back to Lowestoft.

One of the fish and chip restaurants on the seafront looked appealing on the Saturday night. We thought we would eat early, just after 5pm. We went into the restaurant which wasn’t empty but the staff looked quizzically at us. ‘Can we have a table?’ I asked. ‘Sorry, we’ve stopped serving and we’re shut’. ‘It says on the door that you don’t shut until 6.30’. ‘That’s not right, we shut at 5’. Okaaaaay. Outside, I couldn’t resist taking a photo of their sign.

Fish and chip weddings. That’s the way to go!

I also found a sign which I thought was highly amusing. It concerns the Bendy family. Now, the Bendy family summons up all sorts of images in my mind – long dangly legs and arms made of foam and poseable in a variety of interesting ways. MB didn’t think it was amusing at all. 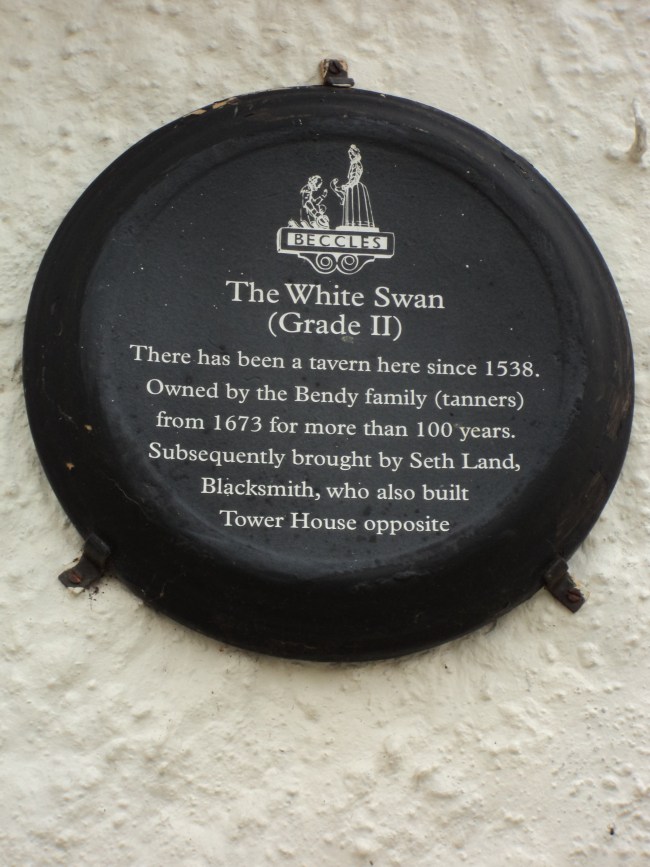 It still made me snigger. 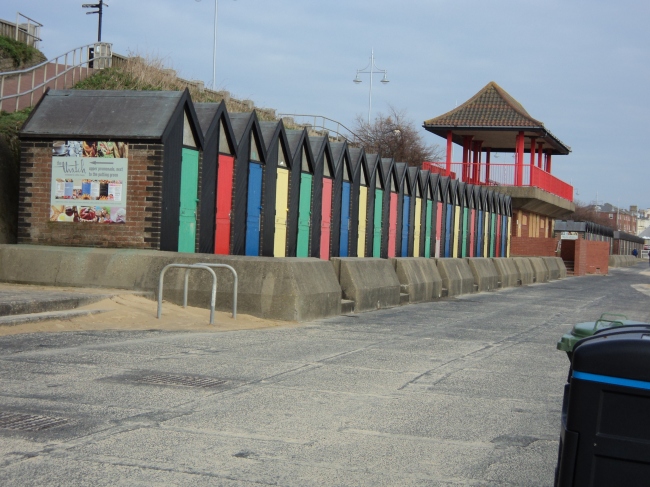